Deep within the Himalayan mountains, Tibetan monks have long passed a secret from generation to generation 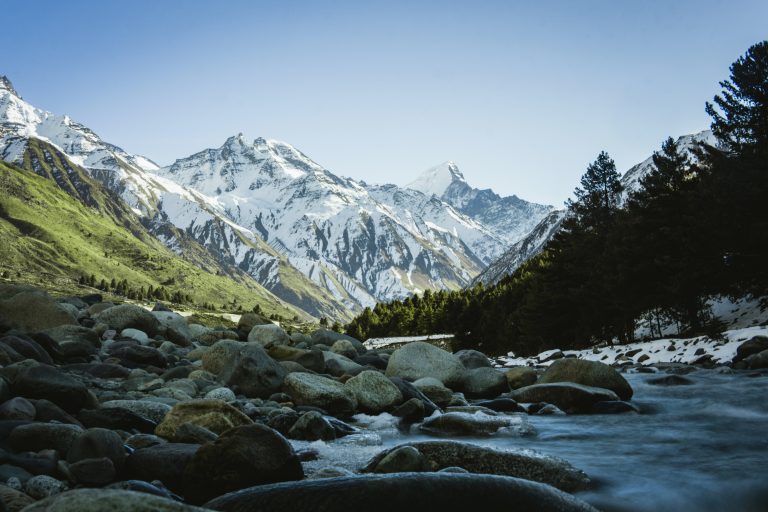 At a simple level, a mala is string of beads used for counting mantras.

Meditating with malas gave the monks the power to hack their brains and access almost ‘magical’ levels of memory and concentration. Some Buddhist monks could concentrate for up to 18 hours without food, water or sleep! Not only that, many Buddhist monks had memory recall comparable to  present day world champions in chess, like Magnus Carlsen.

According to ancient scrolls kept at the Drepung Monastery, the monks did this because because they believed the stone had a powerful connection to the Third Eye Chakra – the chakra responsible for accessing altered states of consciousness. By meditating with malas made out of this rare stone, the monks of the Drepung Monastery achieved powers which went well beyond what other monks could achieve. They found out that they could access altered states of consciousness at will and gain access to powerful psychic abilities like clairvoyancy and coincidence control. 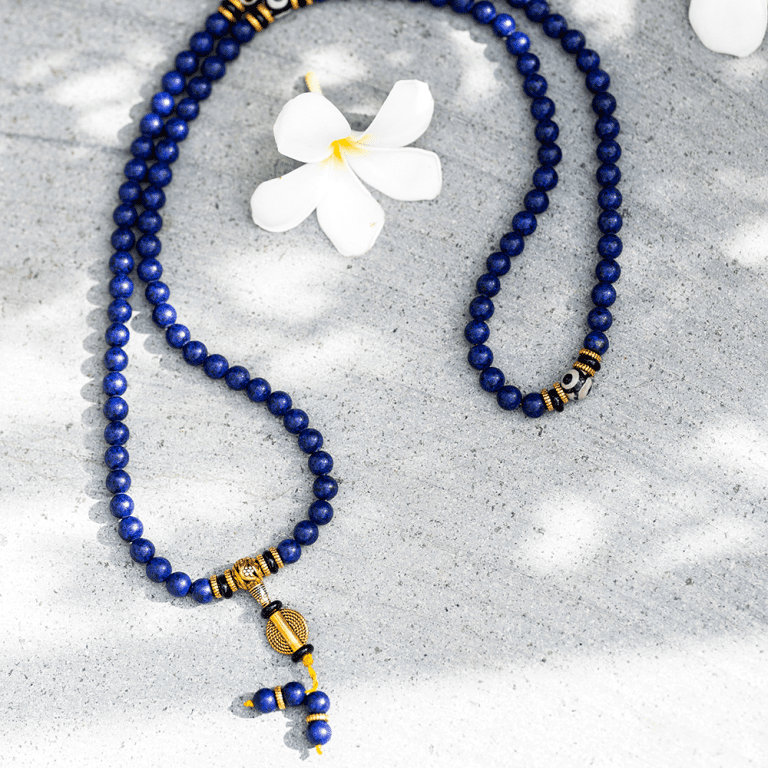 Today, Devacrafts has created the world’s first and only truly authentic Lapis Lazuli mala by working in collaboration with the Drepung Monastery of Tibet.

Those who have bought the mala swear that it does what it says it does. 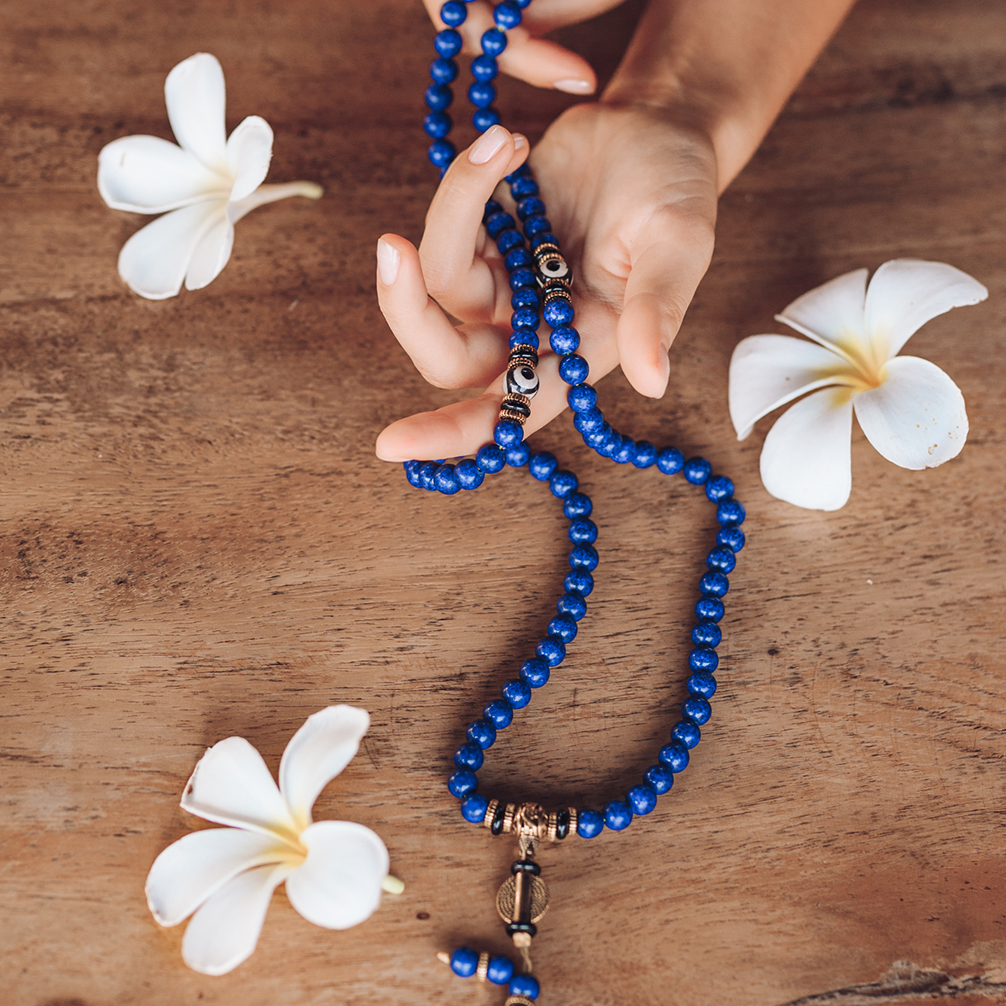 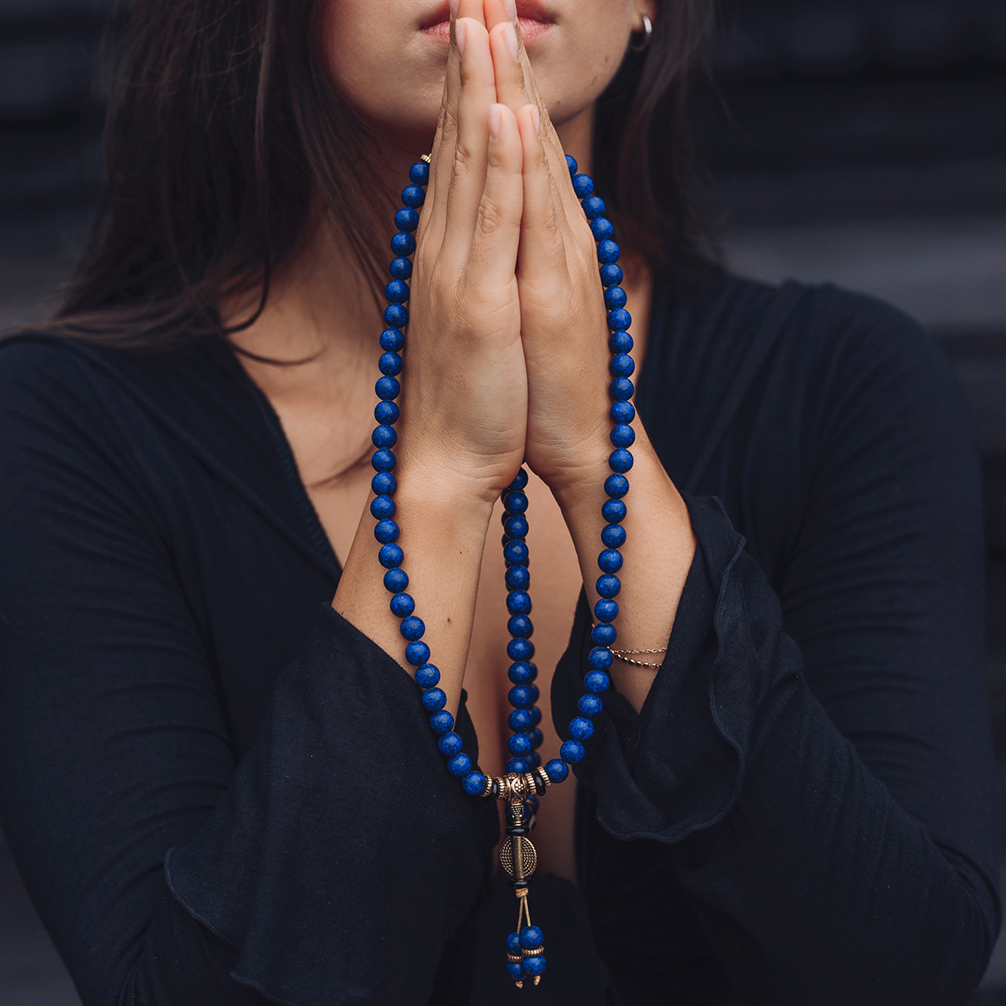 “This mala is incredible. The weight of the beads alone prepares you’ll for the work you need to use it for. Each bead moves easily to count during your meditations. Recommended for prioritizing yourself and your progress towards the joyful epiphany centering yourself in the world. I love this mala and know that I will be sharing with friends in the future as they too proceed on their journey. The packaging is beautiful. – Anna Roosen-Runge 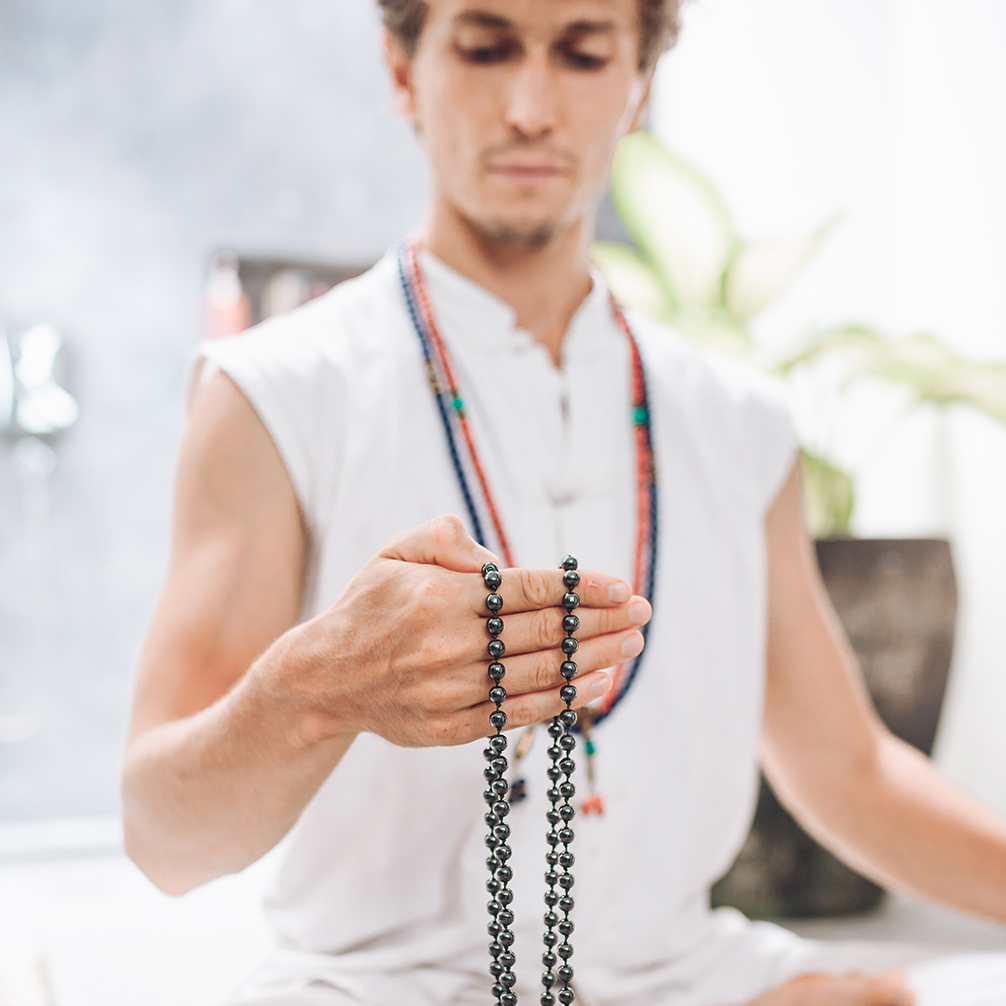 Just six minutes a day of meditation using the Lapis Lazuli Mala of Memory will transform your brain for the better. Meditating with the mala requires no prior knowledge of traditions, prayers or rituals. It can be done using a number of simple steps: